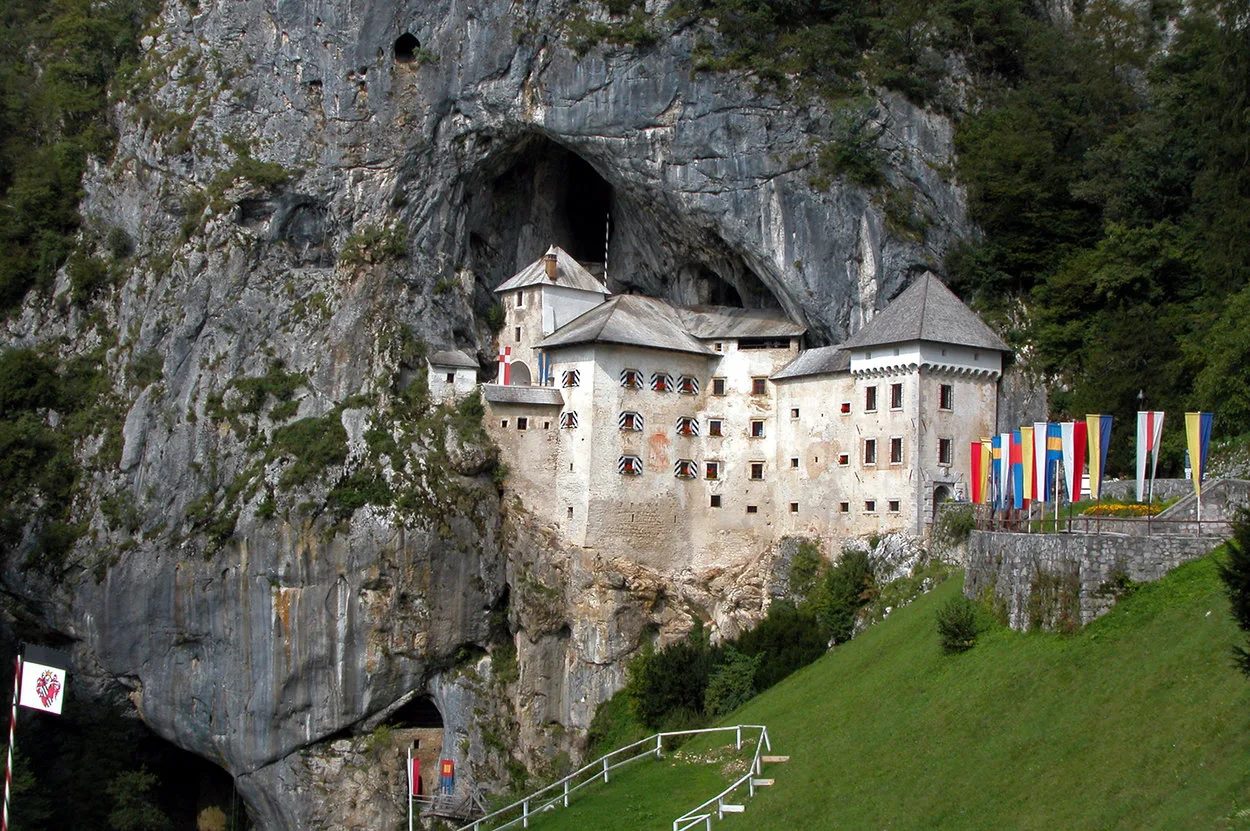 Visit the world’s largest cave-castle and the most famous cave of Slovenia - Lake Bled, Postojna cave and Predjama castle in a day.

Pickup / drop-off at your location in Bled

Postojna Cave is the cradle of cave explorations in the world and one of the most visited attractions in Slovenia. After arriving from Lake Bled to Postojna cave, start your day trip with an exciting train ride that will take you deep underground to the towering halls of Postojna Cave. Join a walking tour through the unique world of dripstones and halls, all created millions of years ago, and learn about the active growth of the cave as well as the enigmatic fauna inside it.

Our pickup and drop-off location that we use in Bled is the bus station. In case you would like to be picked up / dropped off at a different location, we can accommodate that with a surcharge of 9€/booking. Your driver will be driving between multiple pickup locations, so we kindly ask you to allow a 20-minute window for your pickup, although we will do our best to be there on time.

How fit do I need to be for Postojna cave & Predjama castle trip?

What should I wear for Postojna day trip? Do I have to bring anything with me? Bled to Soča Valley through the Julian Alps

A day trip from Bled to Soča valley to enjoy the most beautiful emerald river in the world, spectacular waterfalls and mountains.
More → Canyoning trip through the Julian Alps from Bled Canyoning Bled with a trip to Bohinj Lake