Located on the doorstep of Triglav National Park, the resort town of Bled enjoyed the reputation of an extremely popular tourist destination for centuries.
Inquiry

Located on the doorstep of Triglav National Park, the resort town of Bled, with its world-famous lake and amazing mountain backdrops, has enjoyed the reputation of an extremely popular tourist destination for centuries.

The town was first mentioned in writing in 1004, but the history of the place stretches back much further, as the area around Lake Bled has been settled by people since the Mesolithic period. Throughout its existence, Bled and its lake have seen numerous empires and states come and go, while their beauty remains untouched.

Lake Bled is of mixed glacial and tectonic origin. The location of the lake was a tectonic hole created by the Bohinj glacier millions of years ago. As the glacier slid down the basin, a huge rock stood in its way and was gradually worn down to the shape and size of the small island we see today. When the ice melted, Lake Bled emerged. The lake is up to 30 metres deep in some places. 19 species of fish live in the lake, including carp and lake trout, which are extremely popular among fishermen.

The tectonic movements contributed to the emergence of thermal springs where temperatures do not drop below 20°C. The Swiss naturopath Arnold Rikli contributed to Bled’s development as a health resort in the second half of the 19th century introducing its healing properties to visitors. Water from the thermal spring located near the lake is still used by the local hotels Grand Hotel Toplice, Hotel Park and Rikli Balance Hotel.

In summer, the temperature of the lake reaches 25°C while in winter it can drop to 4°C. The lake often freezes over, allowing ice skating to be enjoyed on its surface. Lake Bled remains a prominent tourist destination, offering a wide range of activities on and around the lake, such as hiking, SUP paddling, cycling, golf, fishing, and horseback-riding. It is also a perfect starting point for mountain treks in nearby Triglav National Park.

Besides the lake itself, Bled’s main attractions are of course its idyllic island with a church, which you can reach by the traditional pletna boat, and the millennium old Bled Castle overlooking the lake from the enormous cliff. The views of Lake Bled and the picturesque countryside beyond from the castle’s terrace are spellbinding.

Experienced and passionate local guides will make your trip run smoothly, going that extra mile for you.

Working without middlemen or agency fees, we are able to negotiate the best prices and provide you with great value for your money.

Enjoy faster and smoother travel with more time to enjoy the sights in the company of up to 8 people.

We take you on our day trips in air-conditioned minivans, for a more comfortable ride. 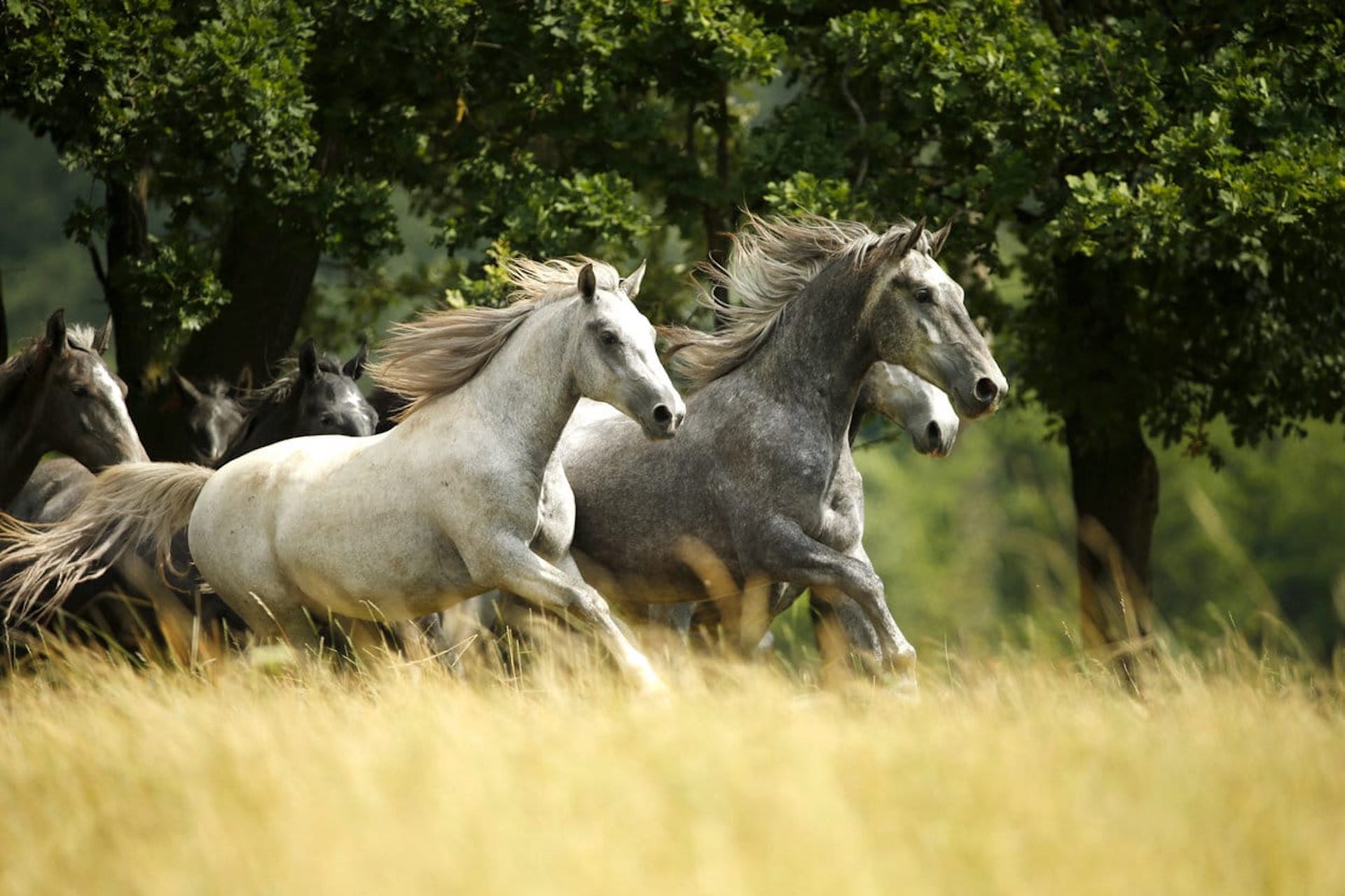