A visitor in the Postojna cave fda Postojna Cave is the cradle of cave explorations in the world and one of the most visited attractions in Slovenia. Start with an exciting train ride that will take you deep underground to the towering halls of Postojna Cave. Join a walking tour through the unique world of dripstones and halls, all created millions of years ago, and learn about the active growth of the cave as well as the enigmatic fauna inside it.

Our pickup and drop-off location that we use in Bled is the bus station. In case you would like to be picked up / dropped off at a different location, we can accommodate that with a surcharge of 9€/booking.

Your driver will be driving between multiple pickup locations, so we kindly ask you to allow a 20-minute window for your pickup, although we will do our best to be there on time.

There is so much to do in Slovenia, so we wanted to give you the option of choosing exactly how you would like to spend your time here. Which is why we have compiled a list of popular activities in the areas of your visit and categorized them as extras. Therefore, the choice of which and how many you would like to experience is entirely up to you. We set up some of the most popular activities in the areas of your visit and listed them as extras. The choice of how many and which you would like to do is entirely yours. When you arrive to a destination, such as Lake Bled, the itinerary always allows for any additional activities you might want to do, like visiting Bled Castle or taking a traditional boat ride to the island. You can book all of your chosen extras in advance. Your guide will confirm the bookings with you on the tour and make sure you know everything you need to know. It is always exciting when people come away from the same trip enriched by different adventures and can share and compare their experiences along with the tons of photos they have taken.

Jovan
Talk to our travel expert
info@day-trips-slovenia.com +386 41 460 430 Book a call
Usually replies within 4 hours!
Inquire now
Book now before it's gone
Accommodations are likely to sell out
Covid refund guarantee
Money-back in case of covid restrictions
Fast and easy booking
Book your trip in minutes
Guaranteed best prices
No additional costs
Trip Cancellation Insurance
Money-back for unforeseeable events
Happiness Guaranteed
Or we will return your money
We care about the planet 🌍 Read more >

Experienced and passionate local guides will make your trip run smoothly, going that extra mile for you.

Working without middlemen or agency fees, we are able to negotiate the best prices and provide you with great value for your money.

Enjoy faster and smoother travel with more time to enjoy the sights in the company of up to 8 people.

We take you on our day trips in air-conditioned minivans, for a more comfortable ride. 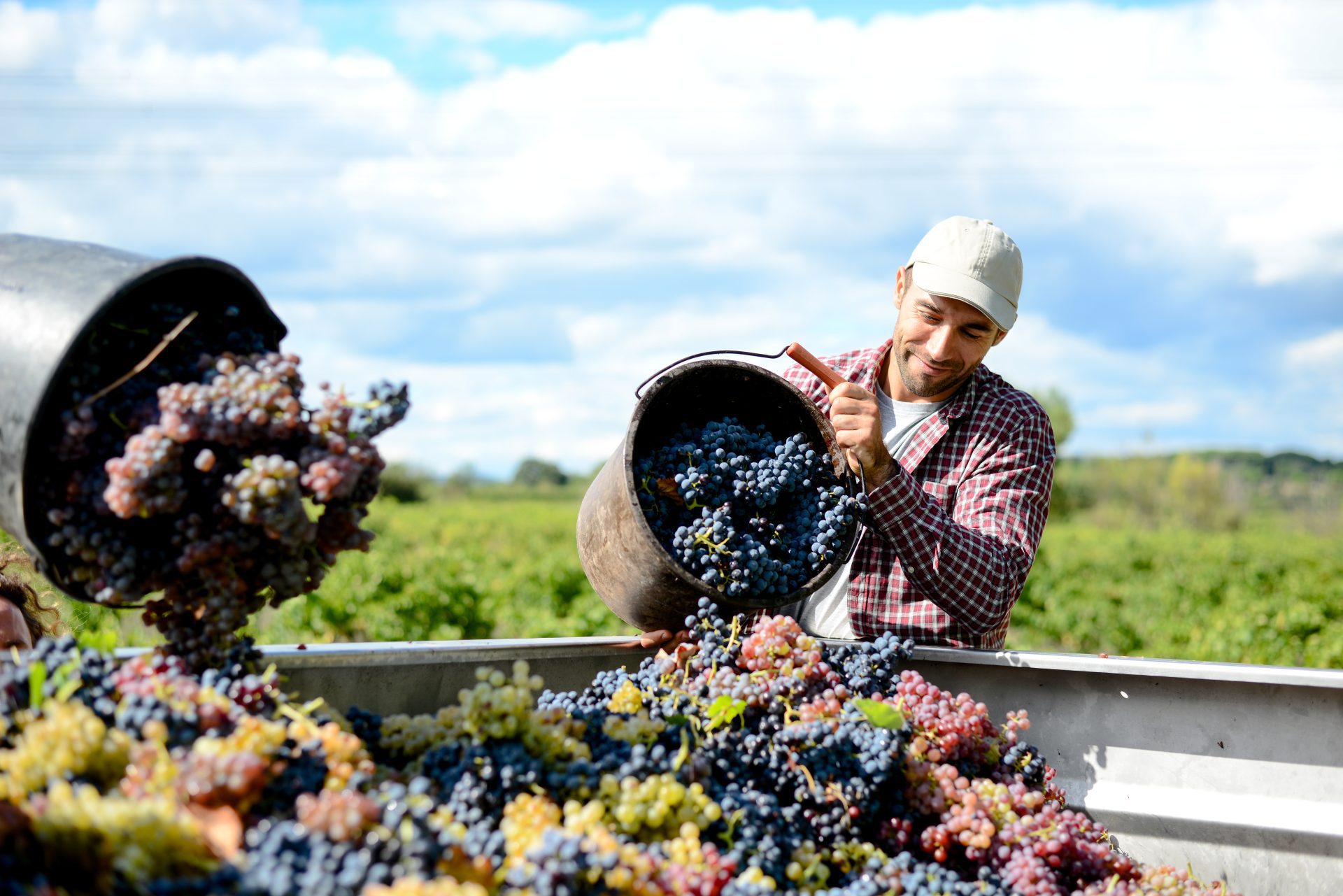 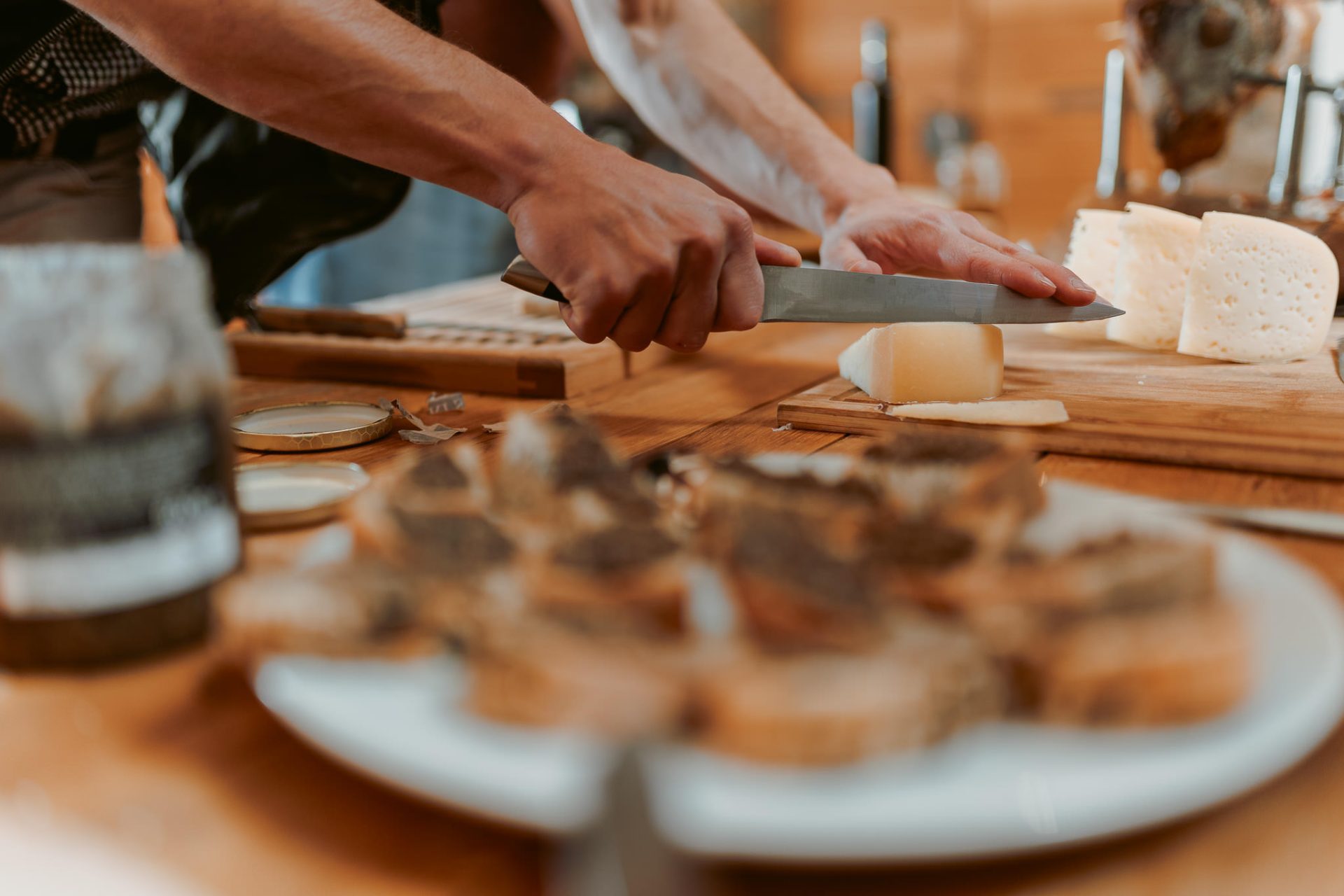 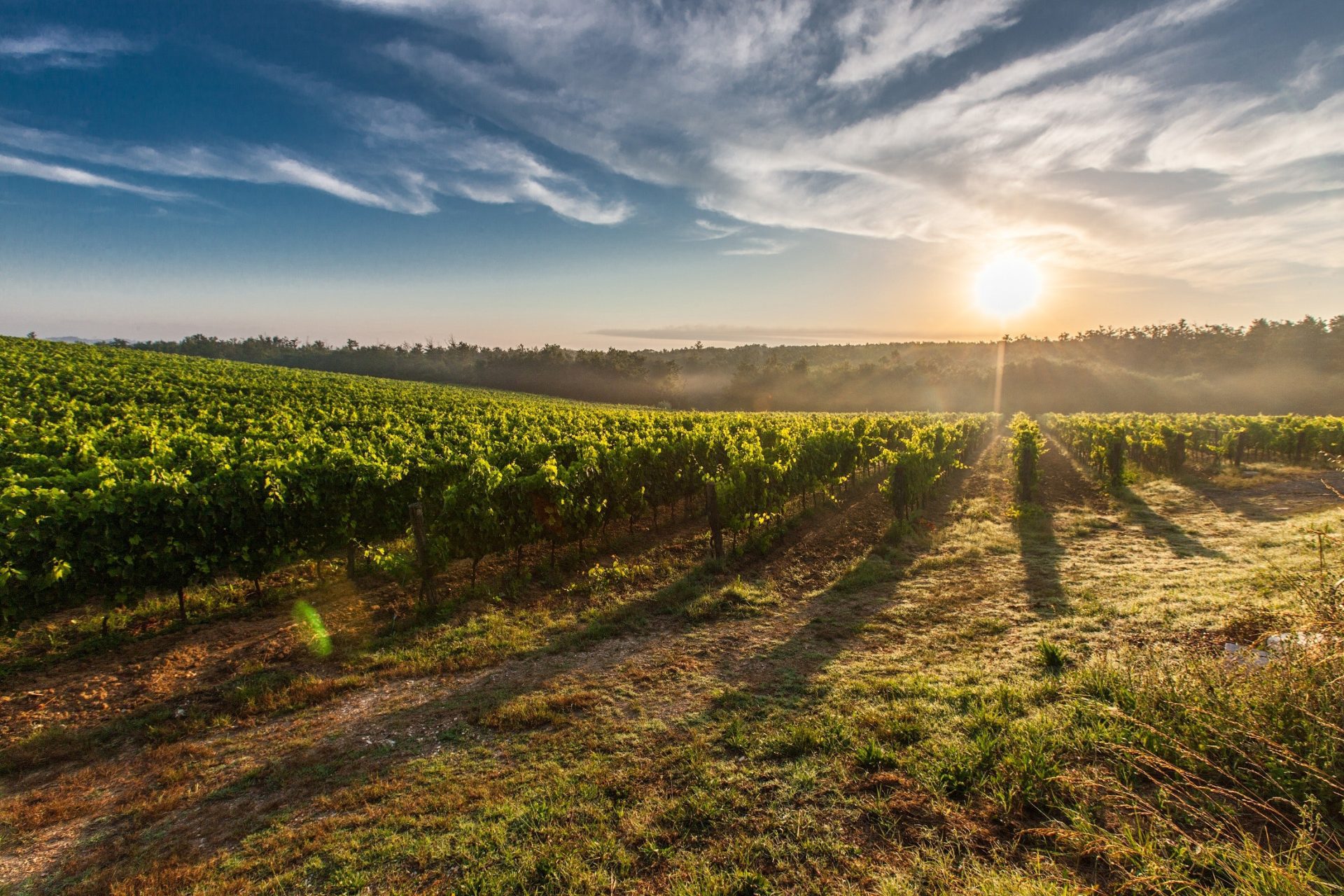 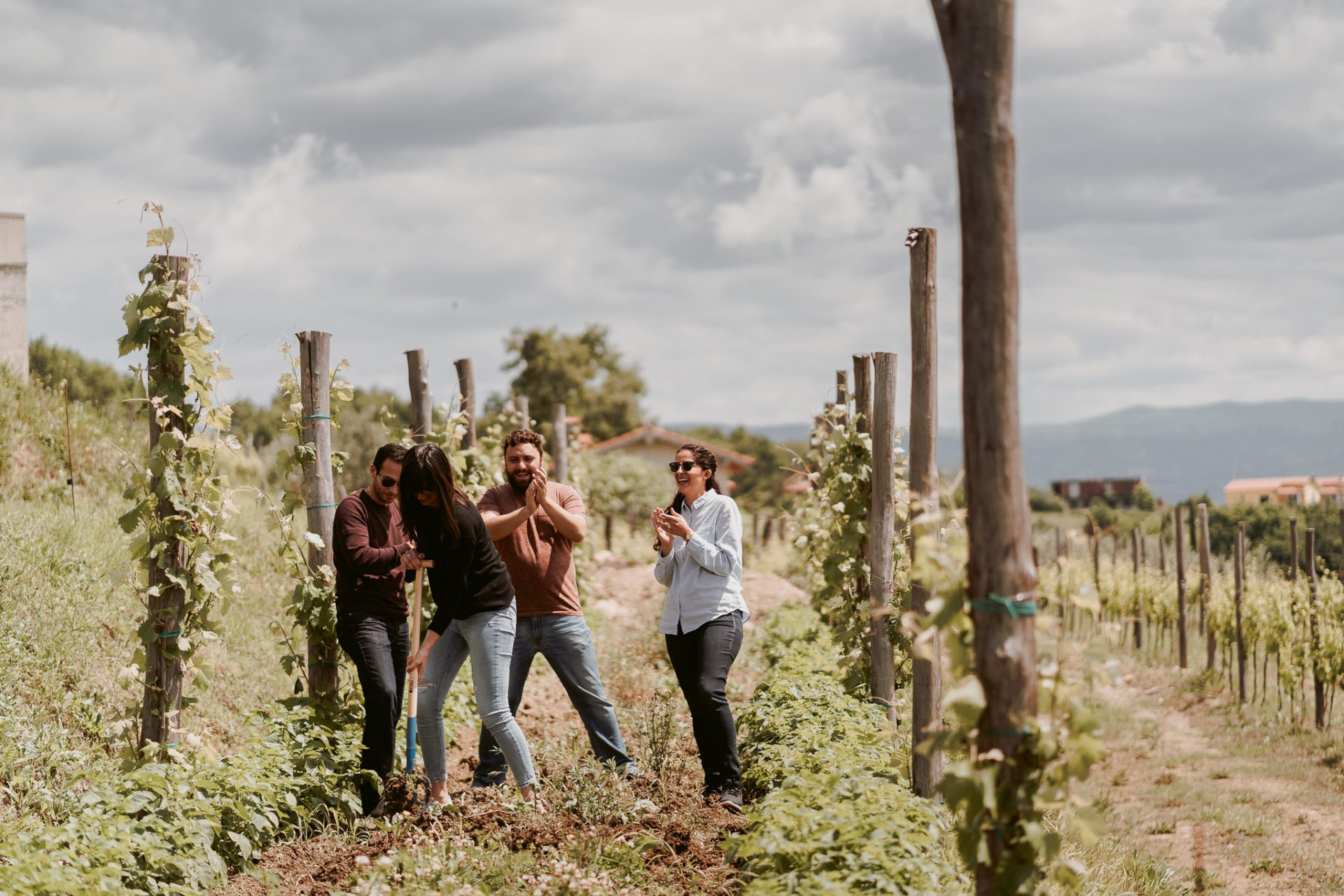 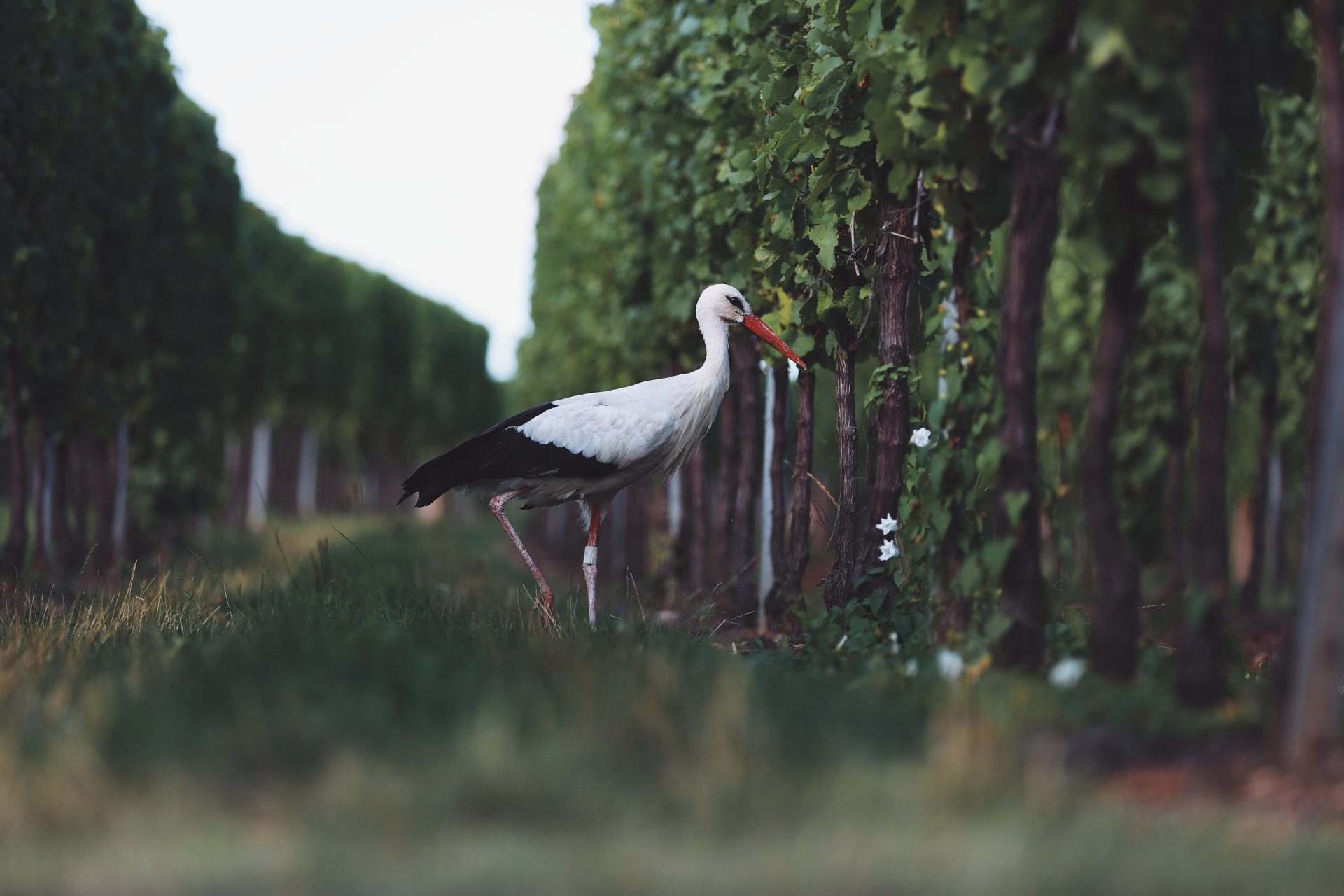 Taste the winemaking tradition of Styria, the largest wine region in Slovenia, known for its characteristic white wines and the oldest grapevine in the world.
More → 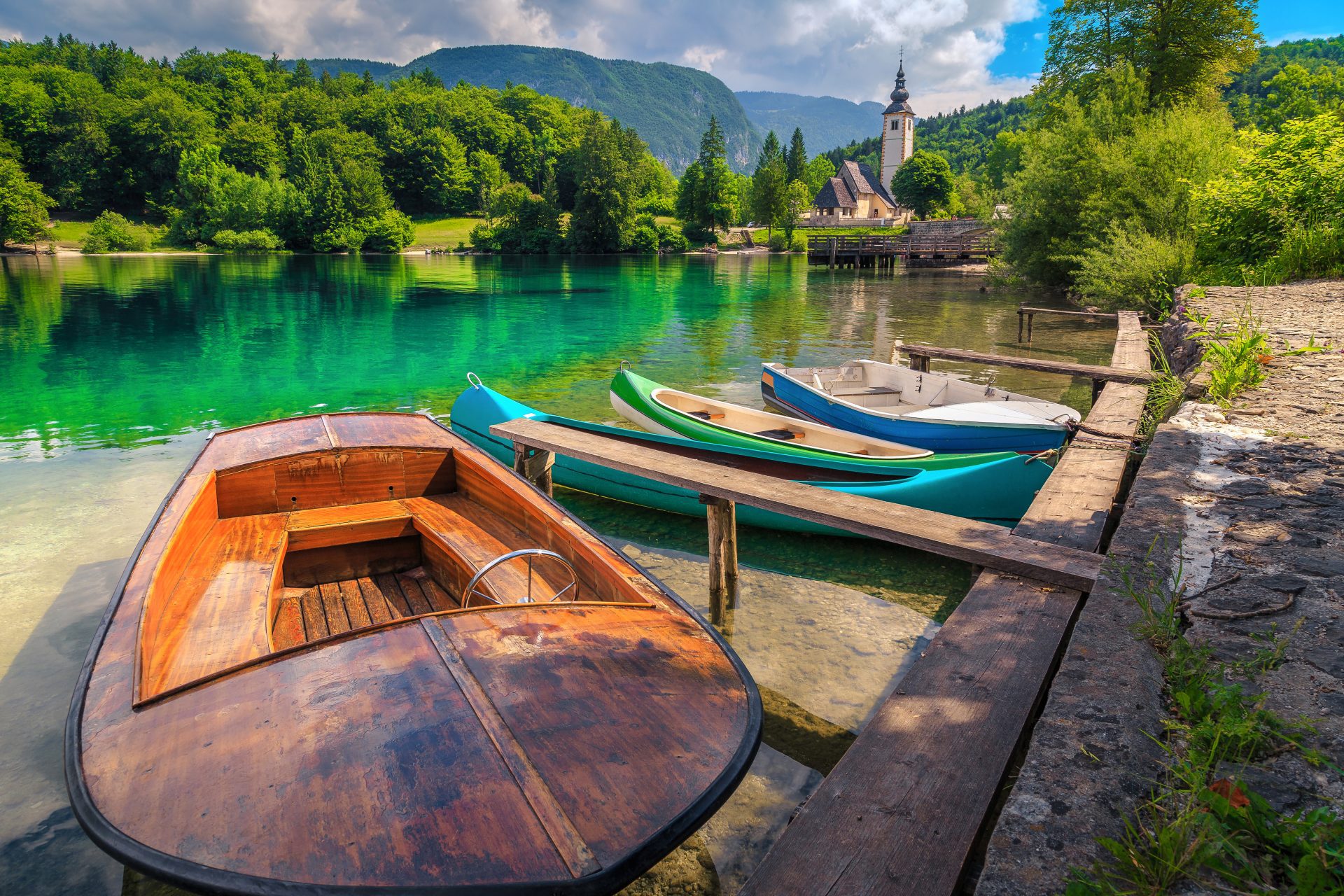 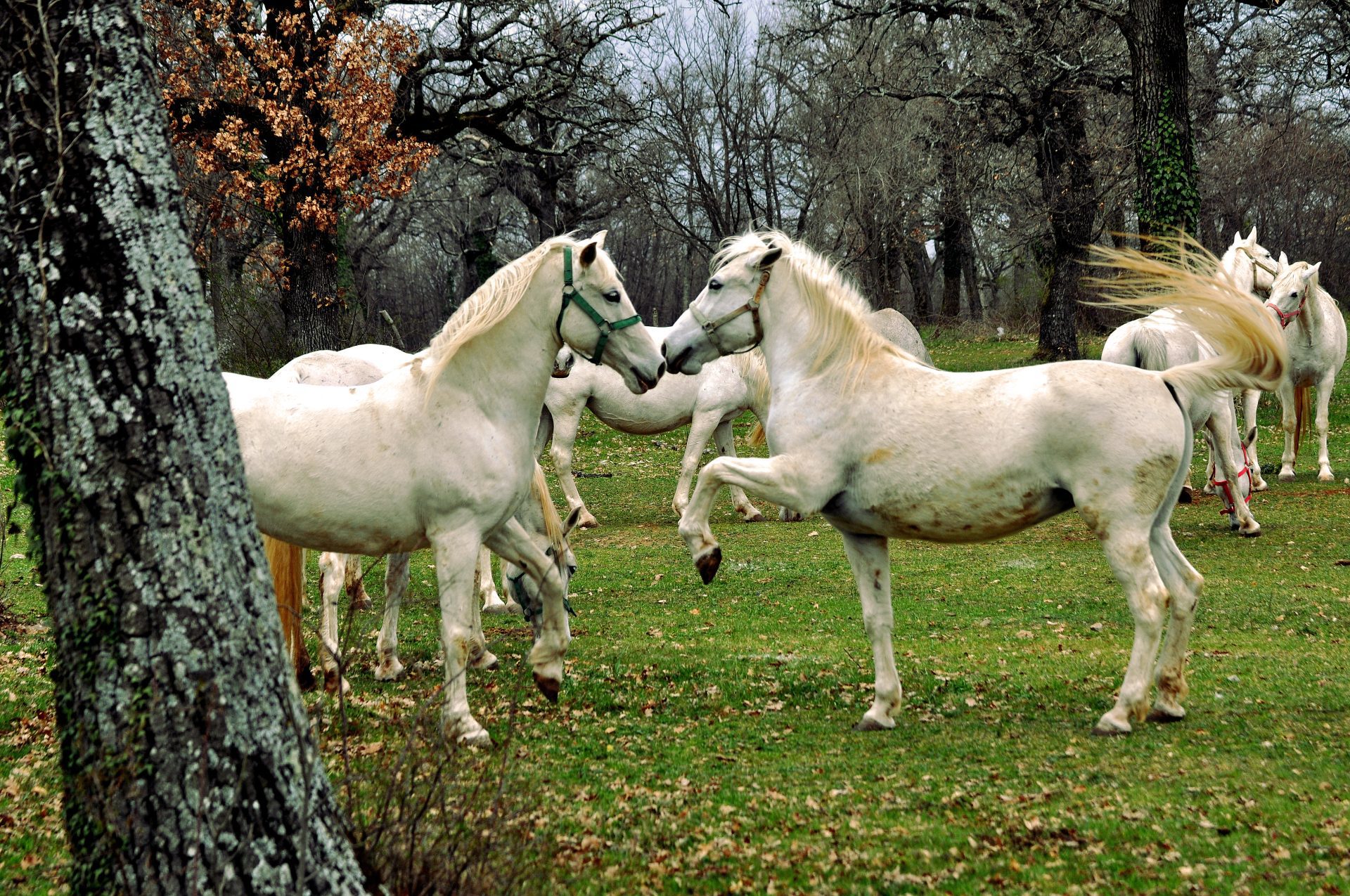 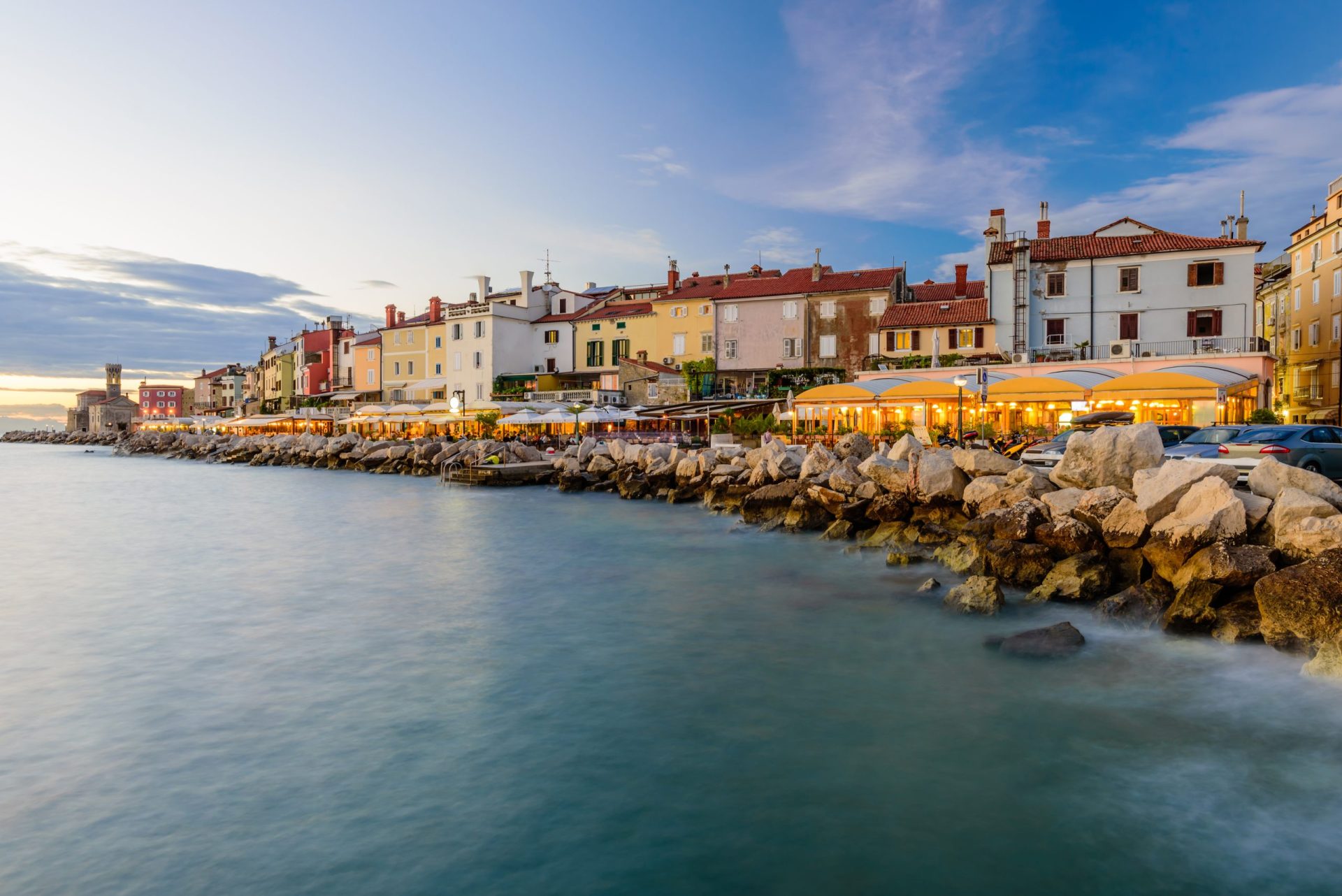